From the first note

To the last dance

1 More Song Bands’ ability to perform all styles of music with poise and skill as well as energy and passion makes them a true dynamic band! Their commitment to versatility and hard work gives them the flexibility to play your favorite modern hits and turn on a dime to a classic oldie with a youthful edge! This makes 1 More Song Band the perfect band to entertain guests of all ages! 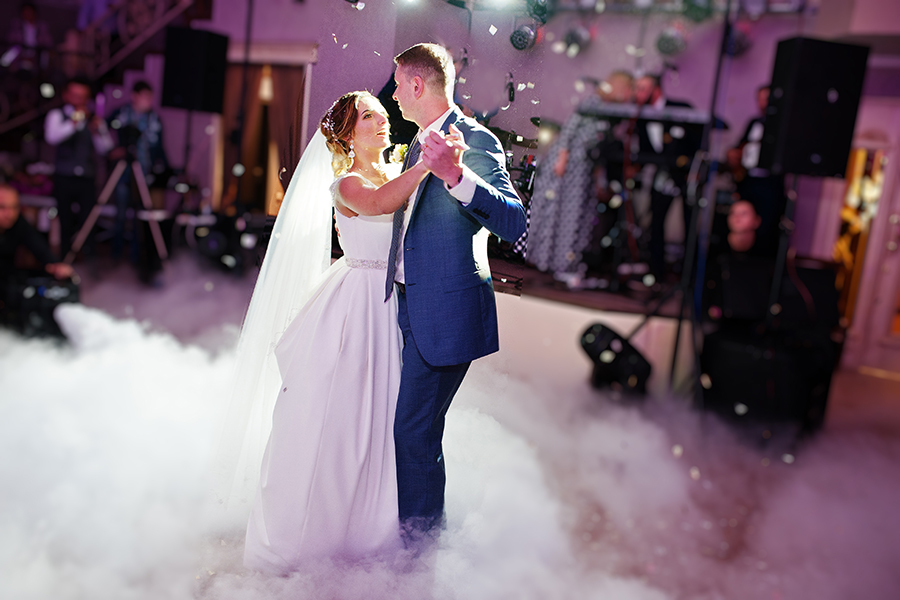 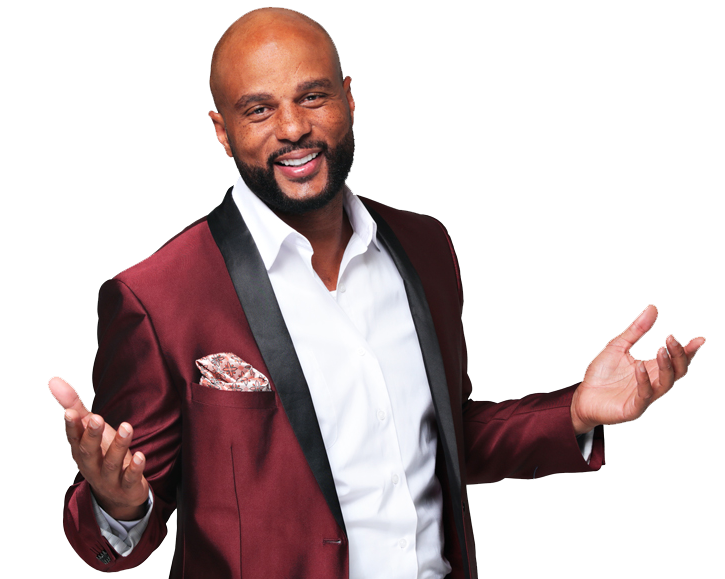 I am so excited about 1 More Song and using my expertise to make this band one of America’s favorites! With over 20 years of artist development and producing major award shows on network television, I understand the art of being a visionary, bringing the best out of people, staging, wardrobe and execution.

With my background I have choreographed  and worked with some of the best such as Diddy, Cee-lo Green, Jermaine Dupree, Cody Simpson, Taio Cruz, Esther Dean, The Dream, 112, Jagged Edge, Young Jeezy, Xcape and Avant – just to name a few.

I also was the star of Bravo’s “The New Atlanta” and appeared on “Real Housewives of Atlanta”. My book “The ManUall: Love, Need, Want and Hate” was featured on FOX network’s daytime talk show “Bethenny” and I was a presenter on BET’s Soul Train Awards.